0
was successfully added to your cart.

What Do Employers Say About Hiring People with EQ Skills?

“According to Drs. Travis Bradberry and Jean Greaves, Emotional Intelligence or EQ, is “the single biggest predictor of performance in the workplace and the strongest driver of leadership and personal excellence.” In fact, a 2011 survey conducted by career-Builder, CareerBuilder reavealed that 71% percent of employers value emotional intelligence in an employee more than IQ.

EQ is rising in importance because as CareerBuider’s Rosemary Haefner points out, “The competitive job market allows employers to look more closely at the intangible qualities that pay dividends down the road- like skilled communicators and perceptive team players.”

Employers told CareerBuilder that employees with high emotional intelligence’’
are more likely to stay calm under pressure
know how to resolve conflict effectively
are empathetic to their team members and act accordingly
lead by example and tend to make more thoughtful business decisions.

Invite Janet to Speak to Your Group! Contact Now

A Parent Handbook to
Boost Your Child’s EQ Skills 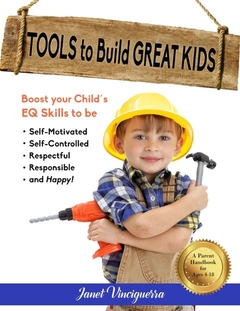 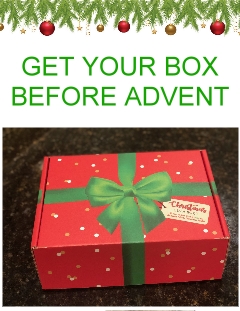